ellearkhipova 229 Comments Off on Book Review: The Sundown Motel 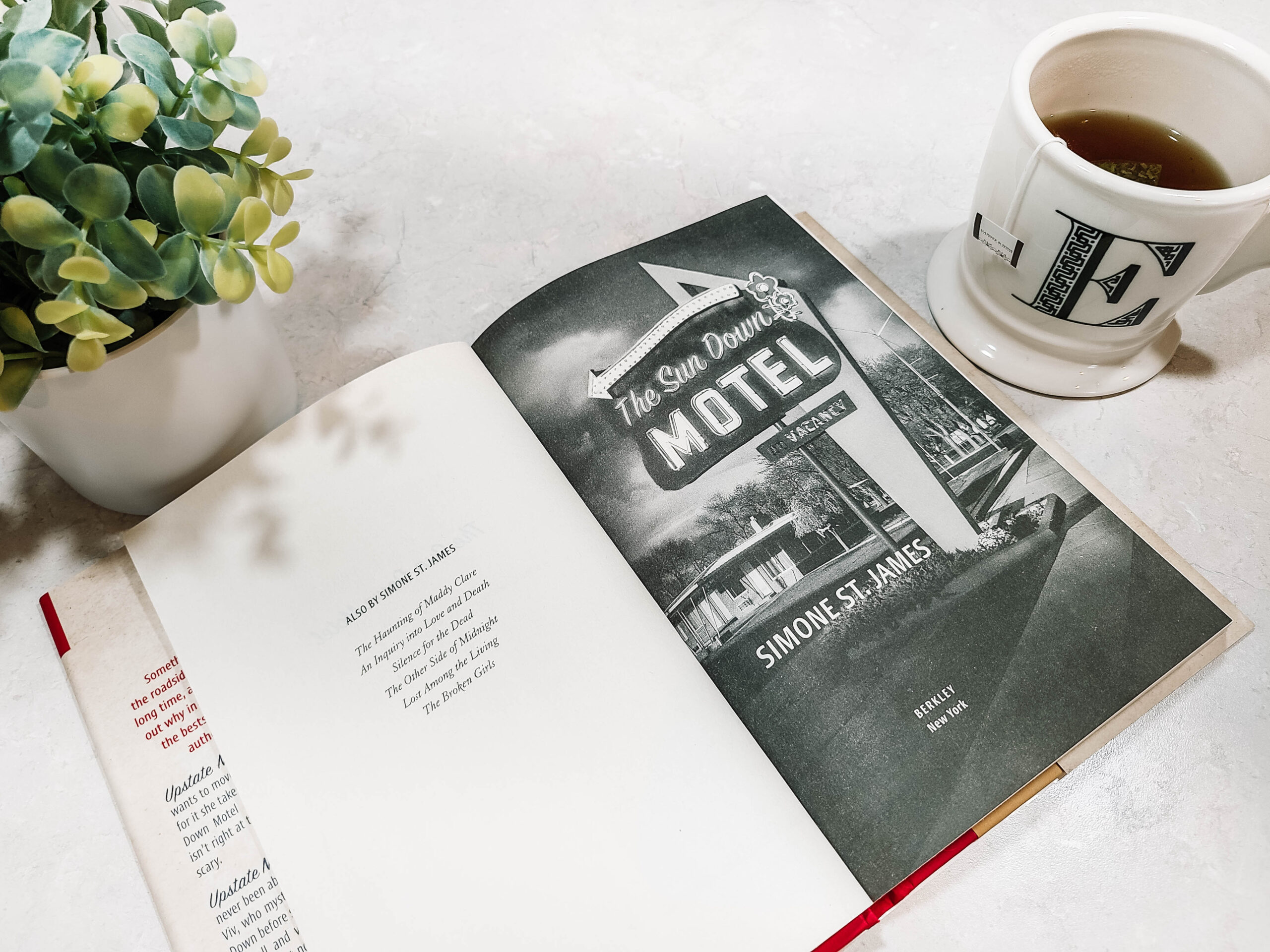 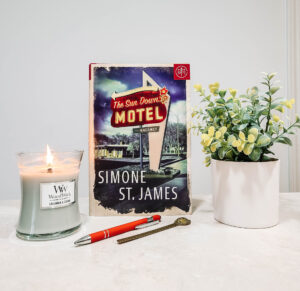 Summary:
Three girls go missing between 1978-1982 in the rural town of Fell, New York. The first body was dumped at the construction site of The Sun Down Motel while the others were found in various places in town. In 1982, twenty year old Vivian took the night shift job at the motel. There she meets odd people, see’s the paranormal, and goes on detective mode to solve the brutal murders. In November that year, she went missing. Years later, twenty year old Carly is haunted by her aunt’s disappearance. She finds herself in Fell, New York at her Aunt’s same post to find answers.

Reaction:
This book had an alternative timeline alternating the points of view of Vivian and Carly, 1982 and the present day respectively. It was engrossing and kept me up late till it was finished. My first read by Simone St. James and it did not disappoint. This book had a strong feminist vibe that added to my enjoyment. The female leads and supporting characters showed great perseverance through adversity: Vivan, estranged from her family was brave to face the world alone to follow her own path; Alma, the only female police officer in a sea of testosterone working the night shift; Marnie, an African American badass photographer PI; and Carly, Vivian’s niece who followed every lead to solve her aunt’s case. The women in this book were strong and competent. It teaches one great lessons in resilience and determination.

Perhaps this book took a  jab on the incompetence of the police enforcement. Their investigative prowess was negligible and laughable – a liability to the force. It took the power of two women with no background of criminal justice to track down the killer and solved the case.

All in all an enjoyable read. It wasn’t frightening but a bit creepy – this is subjective. I didn’t want the story to end because I grew to appreciate that small, gothic, macabre, town of Fell, New York. If St. James came up with another book that chronicles the paranormal of Fell, NY, I’d definitely read it. 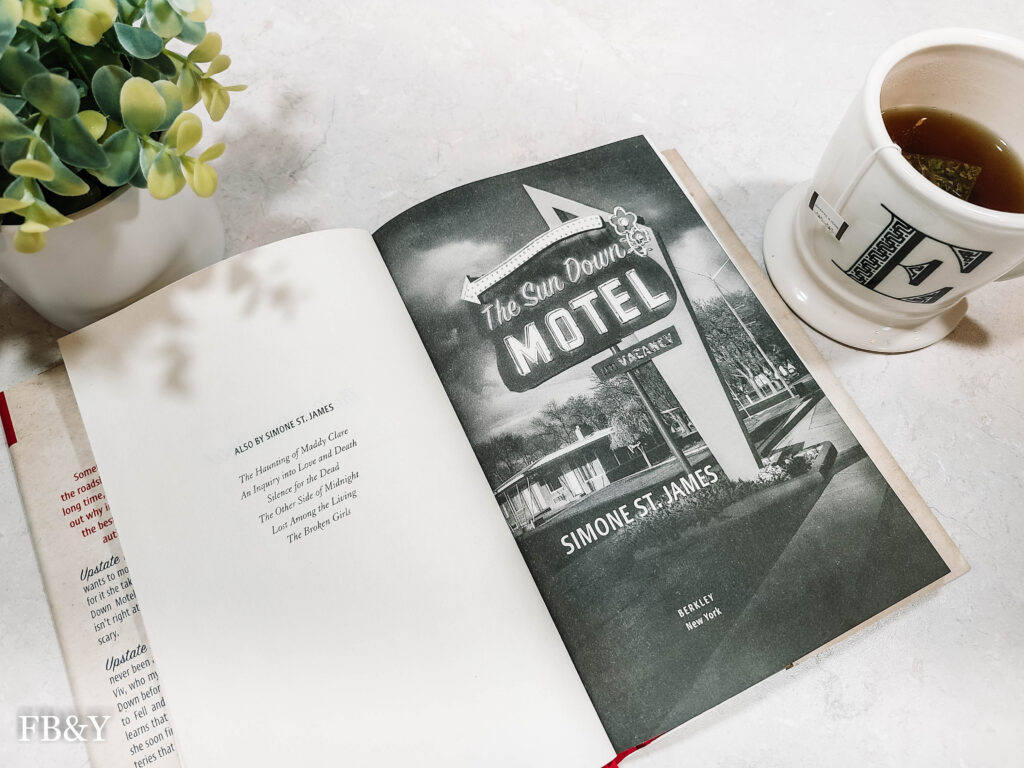 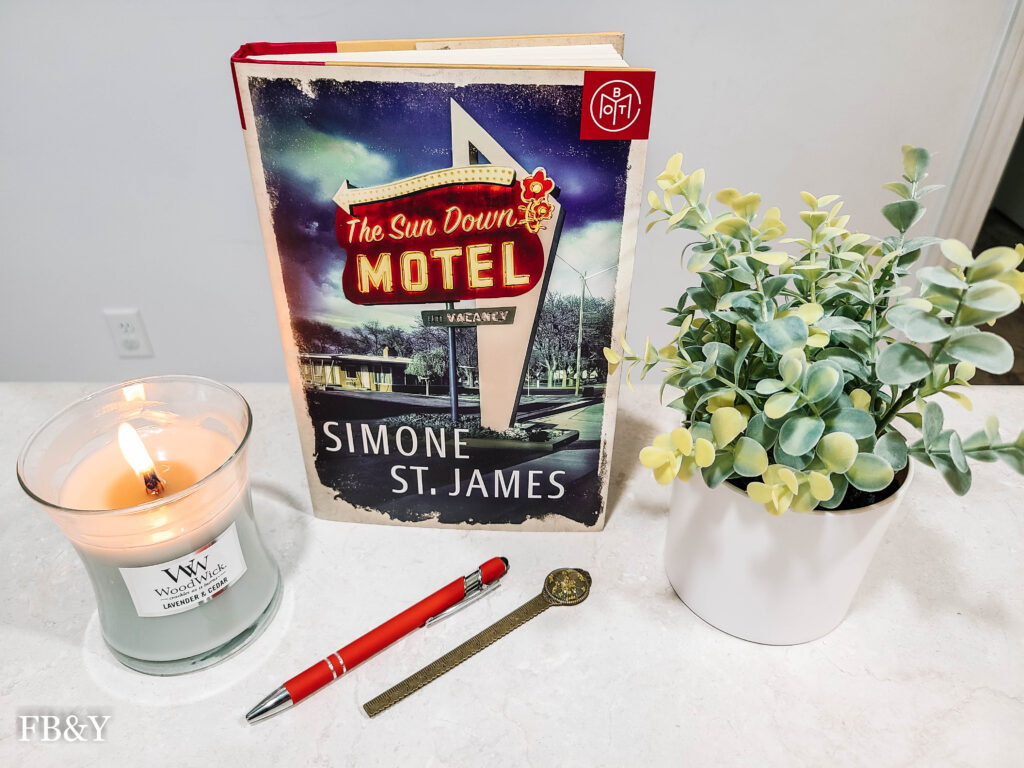 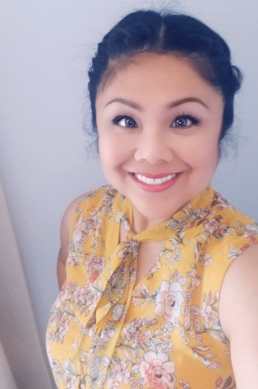